Since Iran’s revolution in 1979 and forming the Islamic government, the youngsters, who compose one third of Iran’s population, have faced the most amount of tangles.

Restrictions on them , especially on female community, grew day by day .mandatory hijab was ratified more than 30 years ago, and all these limitations are developing tougher and tighter as time goes by.

Lack of joy and entertainment has caused hidden relationships among the youngsters,which usually end up with sexual relationships, this could make “beauty” a remarkable concern to the yongsters so that they turn to luxurious distressful plastic surgeries as if nothing is worth more than their good looks.

This has grown during recent years, and %80 of families submit to it despite their probable disagreements.

These surgeries have come into fashion, and the highest number of nose surgery belongs to the Islamic country of Iran.

Iranian youngsters do whatever , of which nose surgery is the most popular , to show off , as a result of clothing rules and regulations.

Nose surgery costs approximately  $5000 , which in noticeably high , it could take from 30 minutes to two hours depending on the procedure.

It could be said that at least one in each Iranian family has under gone nose surgery , many of whom have lost their lives dreaming of more beauty and appeal , this is bitterly ironic , but true !!

One to two women lose their lives daily in plastic surgeries, the official surveys in 1385(sular year) declare.

According to Psychological studies, %80 of women and %60 of men have a tendency for nose surgery, which only %10 feel almost satisfied with their new looks while %50 of them turn to a second time surgery.

Over 3000 physicians perform nose surgery without being a specialist.

This story focuses on a couple of people who have been involved in this beauty fashion . 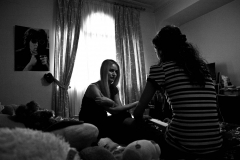 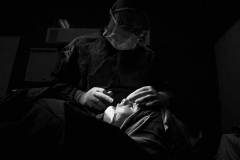 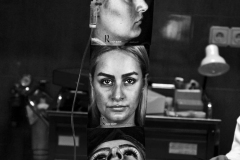 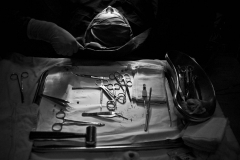 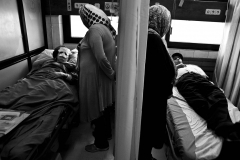 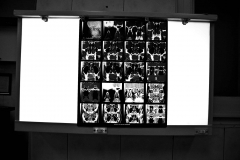 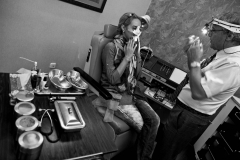 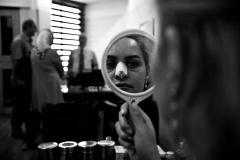 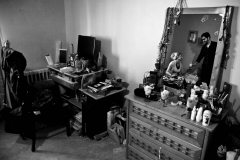 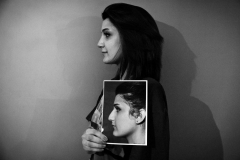 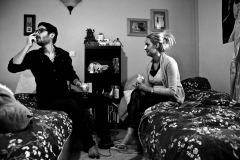 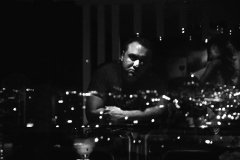 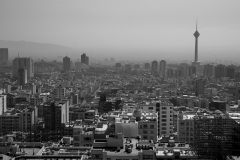