In my mother’s language, there’s a poet which is saying:

Human beings are members of a whole,

In creation of one essence and soul

When I used to fear death,

I didn’t know fear is the acquaintances’ souvenir

And someone, somewhere else was bidding life farewell

Knowing, that death is not the end…

It could be the beginning

The most unknown and familiar,

Where did your soul fly in this navy blue sky

And after your redeeming flight

Your breath brings back my counting breath

And I live your every single breath,

You live in me,

And the wallflowers will be

The sign be between the affinity of your being in me.

This is the story of a 40years old woman named Maryam who has suffered a severe lung disease her whole life! Maryam has been waiting for lung implant for a long time until a man’s family who suffered a brain damage in an accident decided to donate his body members (including his lungs) according to his wish (and as a tribute to his memory). Now it has been a while since Maryam has undergone a surgery and now she is back to her normal life. !she can breath, live and feel the smell of life. With hope to see such kindness and affinity between

human beings every day…!Is there any greater intimacy than donating live to an unfamiliar one?! 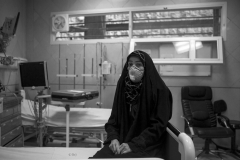 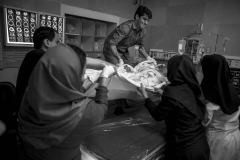 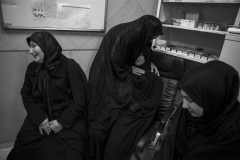 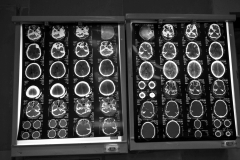 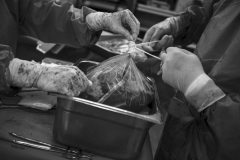 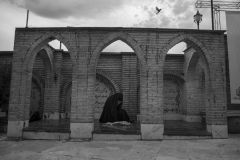 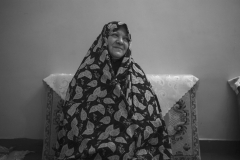 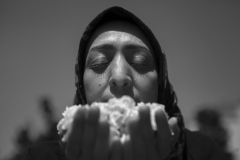