The village of Dzoragyukh at the lake Swan is situated some 120 km from Erevan. A cultural pattern known as ‘Nehapetkan’ prevails among the habitants of the village; the word denotes ‘the elders’ (of the family or clan) and it signifies subsequently a patriarchal social order.
Since the demise of the Soviet Union and Armenia’s political independence the country has had the aspiration for economic independence and industrialization. But the livelihood of many in the country, among others the people of Dzoragyukh, is still very much dependent on the Russian economy. In the recent years many factors, like population growth, unemployment, lesser income followed by financial hardships, have changed the traditional economic trend of the village. Younger men have travelled to Russia in the hope of finding jobs and better incomes; many have found employment by Russian road construction firms and are away from the village.
As the result of this the majority of the masculine habitants of the village are now elderly farmers and former day workers who are no longer able to perform as work force regarding the physically demanding tasks of peasant life and farming. They spend their time, together with their young grandchildren, in the tea houses playing cards and dominos.
This absence of masculine work force has led to a massive participation of women in every aspect of social and economic life in the village. Many physically demanding jobs, previously exclusively done by men, are now done by women and many social tasks are also administrated by them. At the same time the level of schooling and continuation of education is also remarkably higher among the girls.
At the first encounter –and before everything else– the ancient mood of everyday life fascinated me and then the way of life; a very simple traditional religious life with primitive facilities on one hand, and the lively, active, powerful presence of women in every corner of everyday life on the other. The alterations in the economic situation and subsequently the absence of men have made the way for decisive changes in the ancient patriarchal order of administrating the daily life.
This project’s endeavor is to register and document the changes in the ancient cultural patterns, social order, and the way of life in the village of Dzoragyukh as the consequence of the comprehensive changes in the economic conditions. 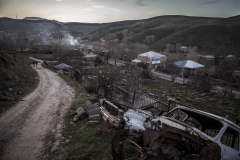 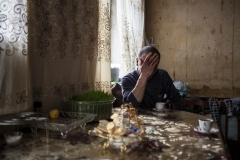 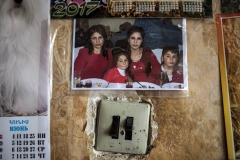 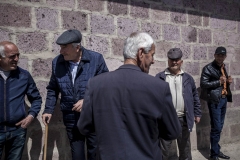 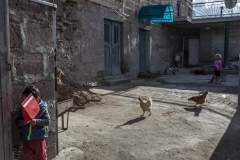 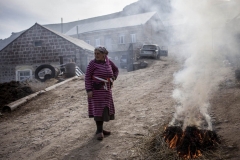 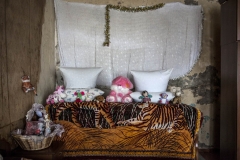 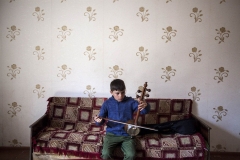 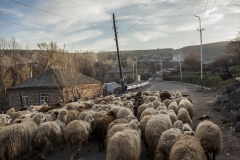 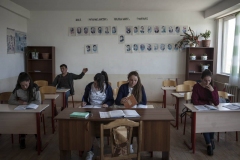 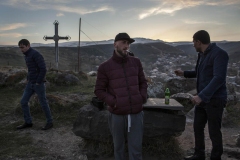 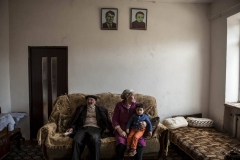 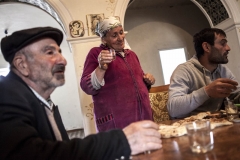 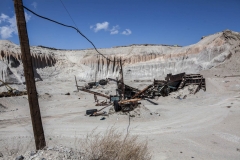 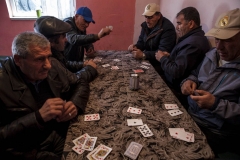 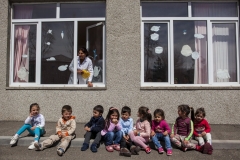 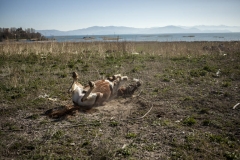 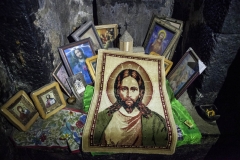 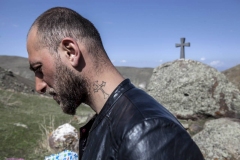 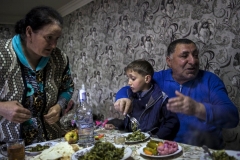 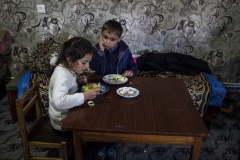 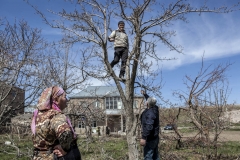 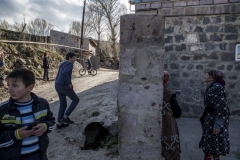 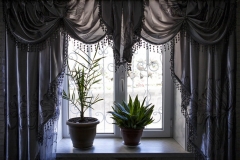 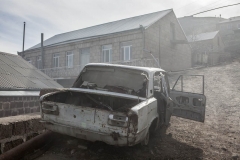